Hempseed Oil and Cosmetics (why you should be excited) Hempseed oil is becoming popular right now and there’s good reason for this. It is a rich plant source of unsaturated fatty acids and can be taken orally, as a food supplement, or applied topically on the skin. Hempseed oil also contains beneficial phospholipids, amino acids, vitamins and minerals. Used on the skin, it has anti-inflammatory, moisturising and antibacterial properties.

Hempseed oil is a very sought-after ingredient and is being increasingly used in many high-end skincare products and cosmeceuticals. In New Zealand, the discerning consumer is beginning to shop for cosmetics that specifically contain hempseed oil, and the industry is slowly beginning to listen. Exciting new products can now be purchased online, such as from ‘Forbidden Beauty’ (www.forbiddenbeauty.nz), with such websites also containing a plethora of good informative articles.

But hempseed oil is not just a trendy ingredient; it is extremely beneficial in maintaining a healthy skin. Below are some of the qualities of hempseed oil when included in skincare products.

The biggest benefit that hempseed oil can deliver is moisturising. It is a known emollient that draws moisture to the skin, leaving it feeling incredibly soft, plump and supple. The best part is that hempseed oil is suitable for every skin type, it doesn’t clog the pores, and can even help balancing out dry or oily skin by regulating the skin’s oil production. Dehydrated and damaged skin can also benefit from using the oil, as it repairs the skin and gives a youthful glow.
Additionally, hempseed oil has antioxidant properties which means it shows good anti-ageing results by reducing fine lines and wrinkles, thanks to the GLA (gamma-linolenic acid), vitamins A, C and E, it contains. GLA is a soothing component that also encourages new cell generation and enhances skin’s elasticity. Hempseed oil is proven to help relieve skin inflammation while studies also suggest that it has antibacterial qualities and can be used as treatment for various skin conditions, such as eczema, psoriasis, acne and rosacea.

But this miraculous ingredient isn’t great just for your skin. Applied to the hair, hempseed oil soothes the scalp and conditions hair strands, whilst also stimulating the growth of shinier, softer yet stronger hair, without leaving greasy or sticky residue.

What is also important is the amazing enhancement that pairing hempseed oil with other ingredients can give to a cosmetic product. For example, when paired with hyaluronic acid, it even further moisturises the skin. When it comes to fighting visible signs of ageing, it works well with glycolic acid or retinol. Partnering with another pure oil, such as argan oil,  (rich in omega fatty acids 3, 6 and 9), hempseed oil can help all the ingredients in the formulation act much faster, delivering very quick, and noticeable, results.

Hempseed oil is considered safe for most people and does not usually cause any irritations or side effects, but it is always prudent to perform an initial patch test on a small area of the skin. This oil delivers a variety of truely amazing benefits for the skin and you can now be one of the many health and beauty conscious people taking advantage of this amazing ancient gift from nature. 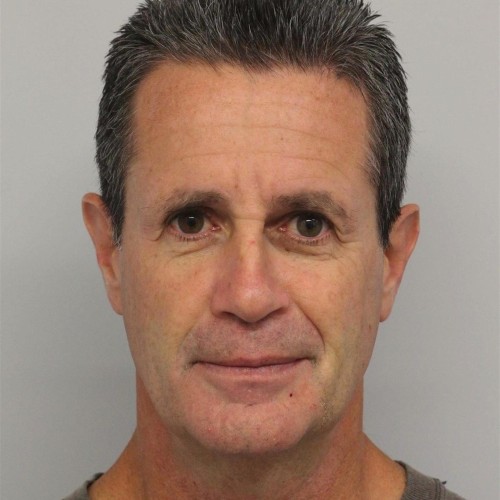 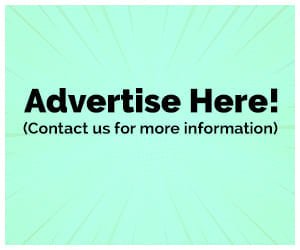